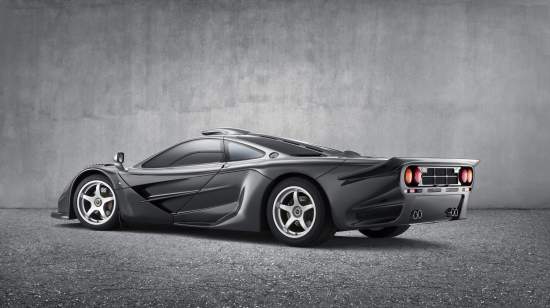 The Festival of Speed will see a collection of McLaren models, displayed statically at McLaren House, adjacent to the famous Goodwood House, and in the Supercar Paddock prepared by McLaren Special Operations (MSO).

The bespoke arm of McLaren Automotive has prepared models from the Sports Series, Super Series and Ultimate Series, the three newly-announced model tiers. Each of these celebrate this year’s Festival of Speed ‘Flat-out and Fearless’ theme, highlighting a milestone or ‘moment’ from the history of McLaren, and honouring some of the legendary drivers who have driven for the team over the years.

The Ultimate Series is represented by the McLaren P1 (pictured below and bottom) with inspiration drawn from the patriotic French livery of the helmet worn by four-time Formula 1 world champion, Alain Prost. Colour-matched to the famous design, the carbon fibre bodywork of the Prost-themed McLaren P1 is white with blue graphics and red highlights. 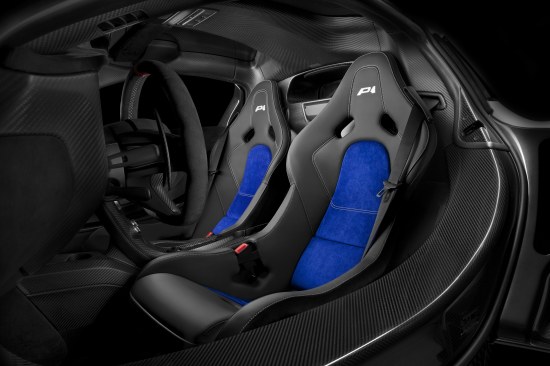 Representing the Heritage division of MSO is one of the rarest McLaren roadcars ever built, the McLaren F1 GT. Kindly loaned to McLaren for display at Goodwood, chassis #58F1GT is one of only three examples, designed and built to homologate the McLaren F1 GTR ‘Longtail’ for GT racing during the 1997 season. The livery echoes the famous monochrome design of the Formula 1 team during the late 1990s, driven to back-to-back world titles by Finnish racing driver Mika Hakkinen in 1998 and 1999. 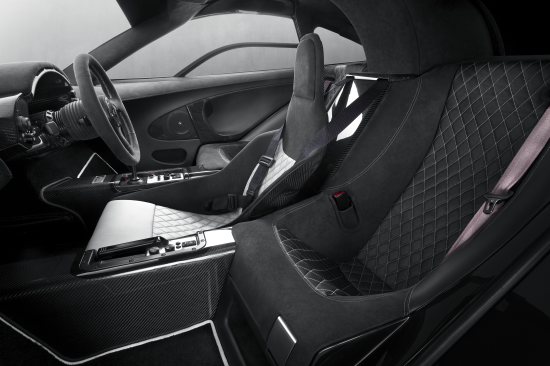 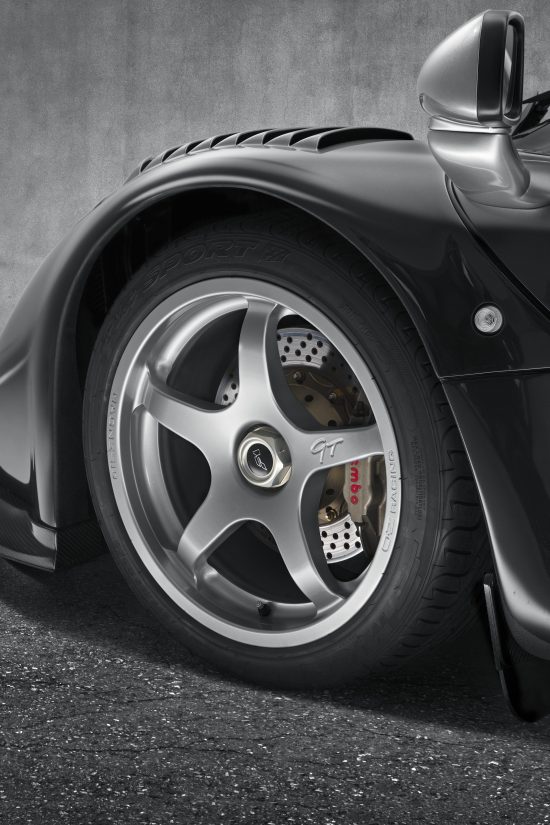 The Super Series models at McLaren House honour one of the most successful racing partnerships of the 1960s; that of Denny Hulme and the company’s founder Bruce McLaren. The pairing enjoyed success together in Formula 1 and the Can-Am series, which became known as the ‘Bruce and Denny Show’ as a result of their dominance. Denny Hulme is celebrated with the design of the limited-run 675LT. The Formula 1 and Can-Am champion’s iconic helmet design is the inspiration for the livery with two black stripes, running front to rear, over contrasting Silica White bodywork. Yellow tinted headlamp lenses echo Hulme’s visor.

The 650S Spider completes the model line-up on static display within McLaren House. As the core model in the Super Series, it is fitting that this honours the founder of the team, Bruce McLaren. Finished in the iconic heritage McLaren Orange to match his M7A Formula 1 car in which he claimed the first Formula 1 win for the team in 1968, at the famous Spa-Francorchamps circuit.

The McLaren F1 GTR victory at the 24 Hours of Le Mans in 1995 is the subject of the fifth and final ‘McLaren Moment’, and the two models on public display in the Supercar Paddock pay homage to the two podium finishers.

Lining up alongside the 650S Le Mans will be the McLaren P1 GTR, wearing the iconic yellow and green livery reminiscent of McLaren F1 GTR chassis #06R, which finished third at the hands of British trio Derek Bell, Justin Bell and Andy Wallace. The two models will be joined by the new McLaren 570S which makes its global dynamic debut on the famous Goodwood Hill over the course of the weekend. 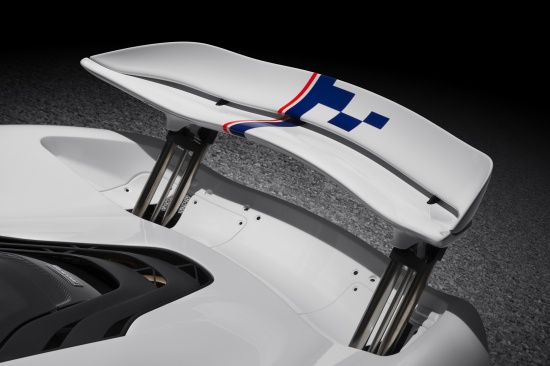