A man’s risk of having prostate cancer is based on their PSA (protein prostate specific antigen) which is produced by the prostate gland.

This means that a scan and a biopsy need to be taken. The new technique called the BiopSee combines two diagnostic tools – an ultrasound scan with an MRI scan. This targets suspected cancerous areas of the prostate. 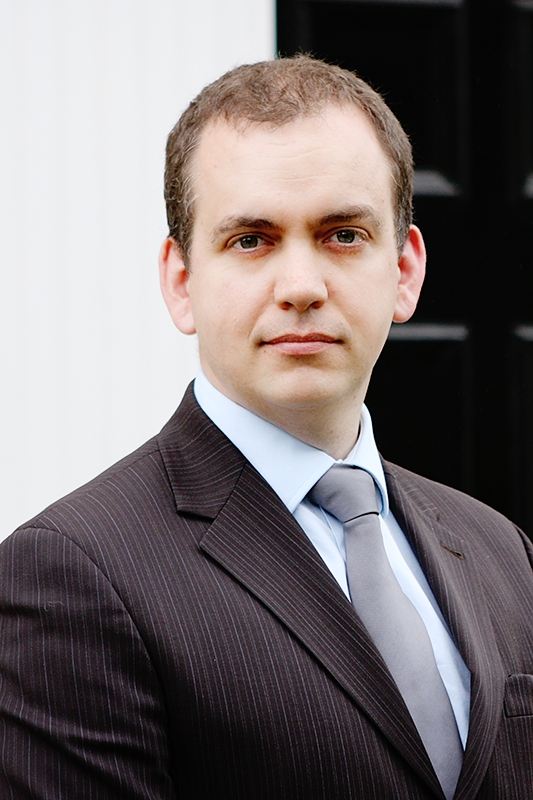 In addition the samples can be taken from any part of the prostate and by avoiding the rectum, the risk of infection is reduced.

“The benefit of this approach is that not only is the prostate cancer detection rate likely to be better but that if cancer is found by targeting, then it is more likely to be of a significant nature which is best detected at an early stage. The procedure is performed as a day case under general anaesthetic.”

A standard biopsy is performed with an ultrasound probe in the back passage with the biopsy needle passing through the rectum into the prostate. On average 12 samples are taken randomly from different areas, which confirms prostate cancer about 35% of the time.

“The problem with this is the random nature of the sampling and the fact that biopsies are taken via the back passage. This means the front or lower parts of the prostate are missed and despite being given antibiotics, men still suffer from infections.”

Prostate cancer is the most common cancer in men in the UK with 40,000+ men diagnosed with the disease and over a quarter of a million men living with the condition. Prostate cancer primarily affects older men (65 to 79) although 25% of cases occur in younger men.