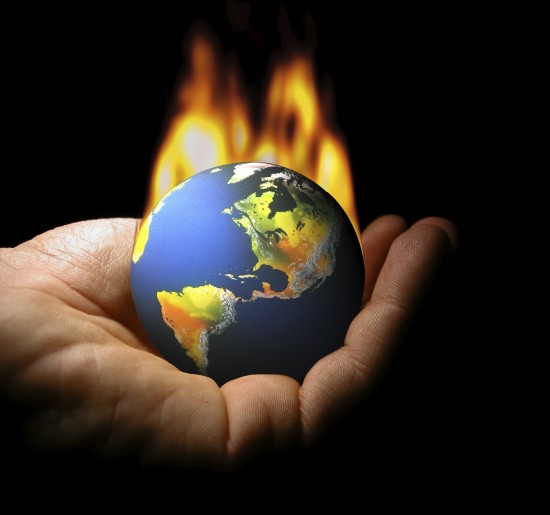 Two scientific studies produced recently show just how difficult it is for us to work it out.

First, a bit of background.

Any process that removes carbon from the atmosphere can act as a carbon sink. These include basic processes like having the gas dissolve into the ocean, to more complex ones, such as the sequestration that appears to take place in mature forests. Taken together though, the impact is huge.

We think that carbon sinks remove about 60 per cent of the CO2 that us humans pump into the atmosphere each year. What’s left is referred to as the airborne fraction.

Now – researchers from the University of Bristol’s QUEST programme on climate change and earth system modelling say in one breath that over the last 50 years the average fraction of global CO2 emissions that remained in the atmosphere each year has increased from 40 to 45 per cent.

This suggests a decrease in the efficiency of the natural sinks – such as the oceans and terrestrial ecosystems.

However, a second team found no increase in the airborne fraction over the same period and that the trend was in fact -0.2 ± 1.7 per cent per decade – which is essentially zero – concluding that the capacity of terrestrial ecosystems and the oceans to absorb CO2 has not diminished.

“This work is extremely important for climate change policy, because emission targets to be negotiated at next month’s United Nations Climate Change Conference in Copenhagen have been based on projections that have a carbon free sink already factored in. Some researchers have cautioned against this approach, pointing at evidence that suggests the sink has already started to decrease.”

“These are two highly technical papers that use different data sets and different methods; it’s no surprise that they’ve reached different conclusions, and it will probably take the scientific community a few months of digesting them and comparing them to previously published work in order to reach a consensus on which one (if either) is likely to better reflect reality. Using them to generate competing coverage in the popular press doesn’t do a public that understands climate science poorly any favors.”