09/12/2018 By Clive Couldwell in Formula One Tags: Lewis Hamilton Mercedes Leave a comment 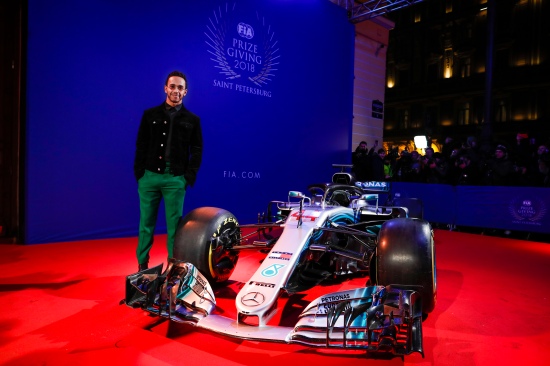 Held in the city’s historic Philharmonia, the 2018 FIA Prize Giving Gala recognised the achievements of many different teams and drivers in all of the FIA-regulated racing series, including George Russell and Mick Schumacher in F2 and F3 respectively.

It has to be said that these awards crowned one of the most successful years in the motorsport history of Mercedes-Benz. The brand won each possible title in Formula 1, DTM, Formula 2, Formula 3 and F1 eSports, as well as enjoying its most successful ever year in customer motorsport with 130+ wins and over 40 titles, including the first ever FIA GT Nations Cup. 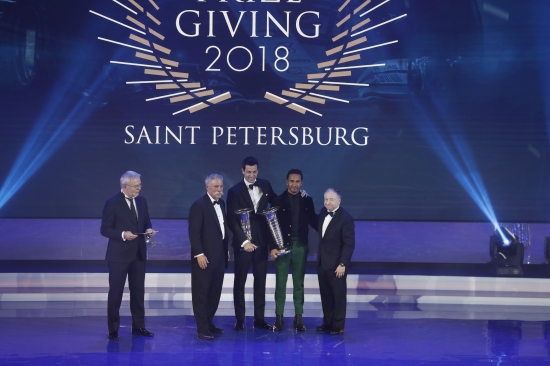