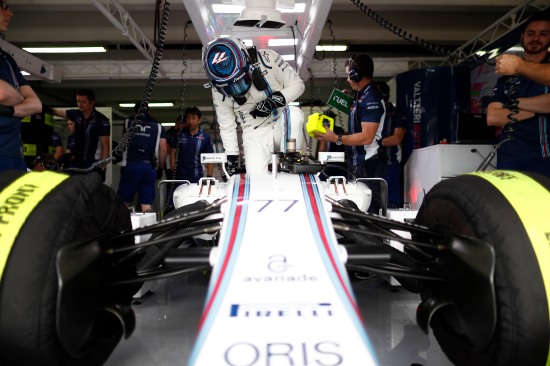 Valtteri Bottas climbs in to his car. 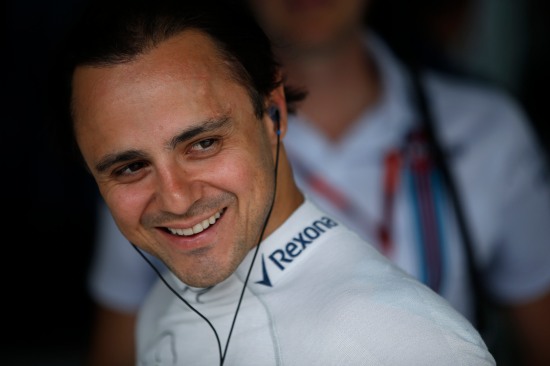 Both cars progressed from Q1 into Q2 after one run each on the supersoft tyre, with Bottas easily advancing through in P7 and Massa in P15. Bottas and Massa both went out twice in Q2 on new supersofts. The Toro Rosso of Sainz hampered Massa at Turn 2 on his first run which forced him to go again. Massa eventually made it through in P10 on his final lap. Bottas made it through to Q3 in P5 with a 1:15.490, his fastest time of the day.

Setting one timed lap each in Q3, Massa headed out first on to a clear track, followed by Bottas who also entered the track with no cars ahead. Bottas and Massa crossed the line in P6 and P7, but dropped to P8 and P10 as the remainder of the field finished their flying laps.

Valtteri Bottas: “It was a very consistent qualifying session from us as a team. It was a very close session, as expected, but the balance of the car felt good and we managed to get the tyres to work better. We are missing a bit of grip compared to the cars in front so I think we more or less got the maximum from the car today. I had some traffic in the last sector on my Q3 run which cost me a few hundredths, so I could have been seventh, but apart from that I’m pretty pleased with my qualifying today.”

Felipe Massa: “I’d say it was a very competitive qualifying today, especially with Force India. We are constantly fighting for a tenth. I was very happy with my lap; but I just went into the turn too much at corner 12 and I lost time on my lap because of that. That’s the only thing that happened or else I’d have easily been one tenth quicker. So that’s a shame, but I will try even harder for the team tomorrow.” 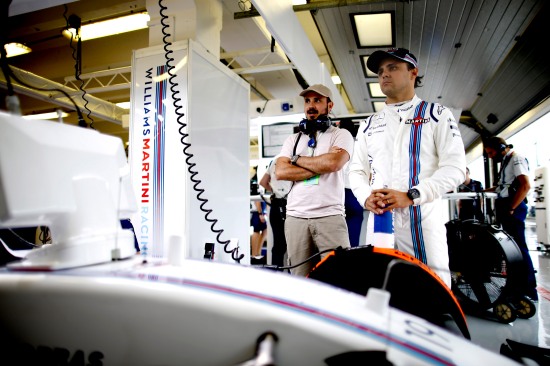 ValtteriBottas arrives on the grid.