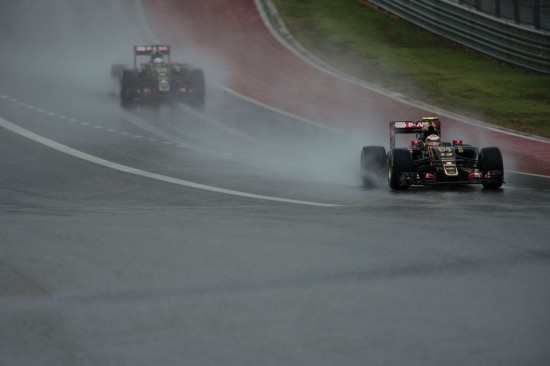 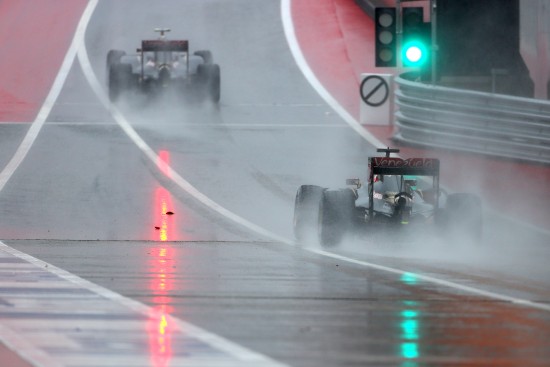 It’s been a bit of a soggy waiting game at the Circuit of the Americas with a very wet FP3 and a much delayed and ultimately postponed qualifying session. Qualifying is now scheduled for 9am tomorrow morning at the track.

There’s nothing you can do about the weather and it’s been a pretty long day for the teams waiting to see if the weather would improve. Some laps were completed in the morning but it was very slippery on track.

So, what does a Sunday morning qualifying mean for the teams?

We saw a Sunday morning qualifying last in Australia a couple of years ago so it’s not an alien concept but one thing is certain – it will make for a busy race day. The weather is predicted to be better tomorrow, however there’s still a chance of rain. It’s going to be important that the cars come through qualifying with minimal issues as there will only be a short time between qualifying and the race.

Teams will have less time to work on strategy permutations based on starting position and they won’t have much dry run data. If it’s wet there are the usual wet weather considerations.

About as much as one can say really. 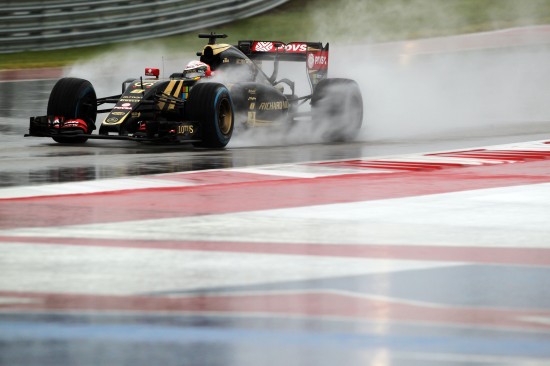 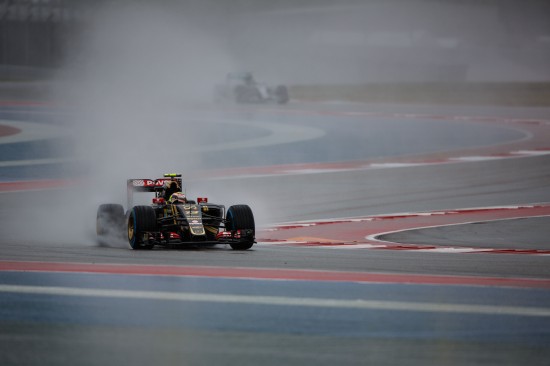