Some nice images from the team: 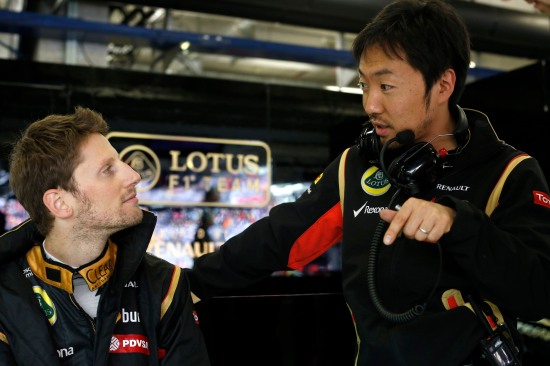 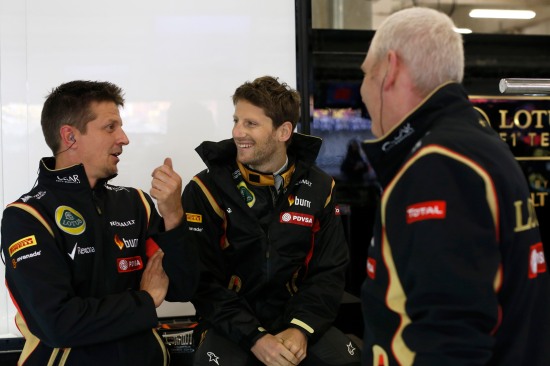 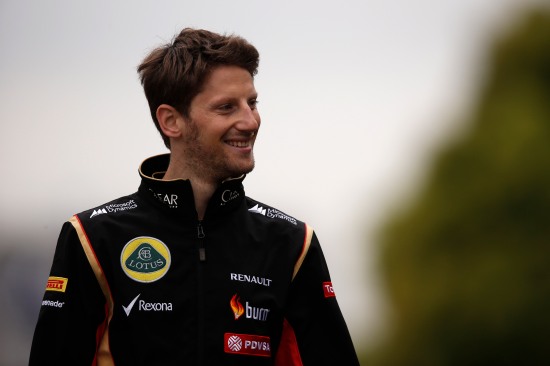 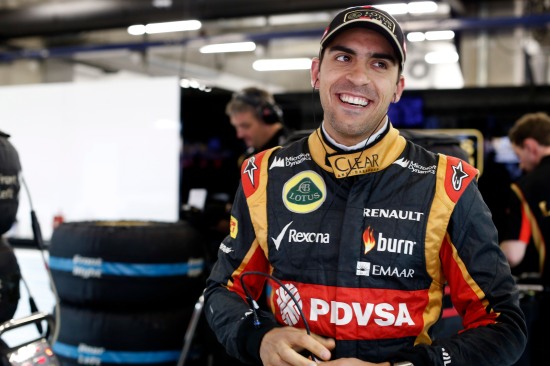 Not forgetting Pastor Maldonado of course

Pastor Maldonado finished 14th whilst Romain Grosjean was forced to retire from the Chinese Grand Prix on lap 28 because of a gearbox problem.

Romain made the team’s first top 10 start of 2014 and was fighting for points before his early exit, whilst Pastor made eight positions during the course of the race after having started from the back of the grid due to engine-related issues forcing him to miss Saturday’s qualifying.

“We started by losing fourth gear but it got worse and essentially we lost all gears. It’s the first time we’ve had a problem like this so we’ll have to understand what happened. It had been quite nice in the race as we’d been fighting for ninth position so we were in the points, which is a good improvement from before. We didn’t make it to the end of the race today but let’s hope we finish in the points in Barcelona.”

“Today wasn’t my best race ever but we finished. My pace wasn’t fantastic but at least we moved forwards and I pushed as hard as I could. We will look at the data as we seemed to lack pace on the straights which made it difficult to overtake and also difficult to defend. It will be nice to have a race weekend without any problems, and that’s what we are all working for when we head to Europe.”